In April, a friend and I headed off to Exmoor for a few days shooting. One of the attractions for me was that Exmoor is a Dark Sky Reserve (it was Europe’s first, apparently) and I hoped to take some astro pictures during the trip. The weather, of course, plays a big part in land-based astrophotography and we were unfortunate enough to have chosen probably the four most misty days imaginable.

So night-time shoots were a non-starter. Then we discovered that a landslip meant that the Lynton-Lynmouth Cliff Railway was closed so we couldn’t explore that as a photographic subject.

That didn’t stop us venturing out to see what we could capture and so here are a few of the shots I took. Thanks to the rain, there was plenty of water in the rivers so it was a good opportunity to play with shutter speed, and the mist made for some moody atmosphere.

While the constant mist meant we couldn’t do everything we wanted to, Exmoor was stunning. I hadn’t visited the area for several decades but I’ll certainly be returning before too long.

All images are copyrighted – please contact me for usage details 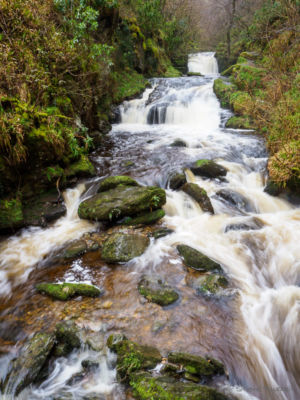 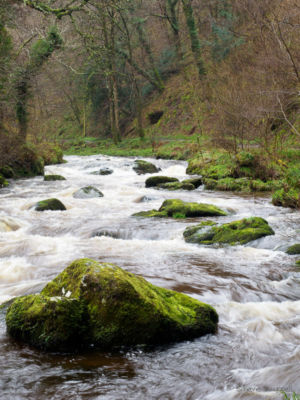 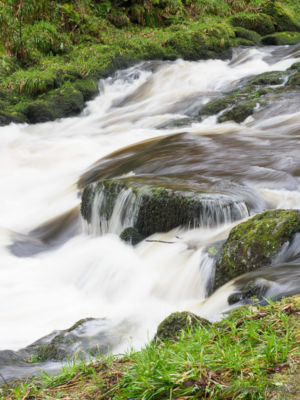 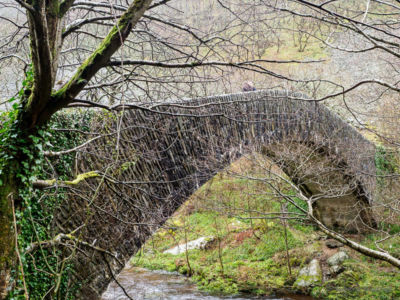 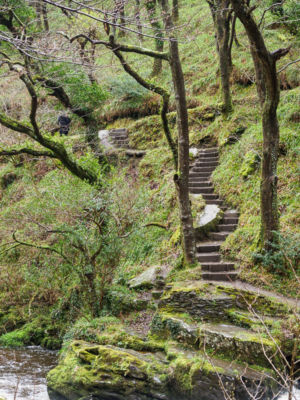 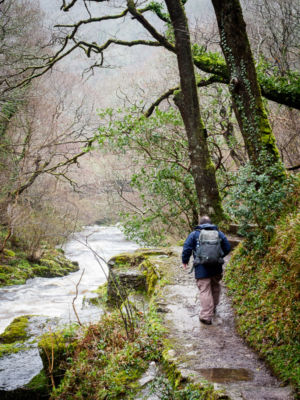 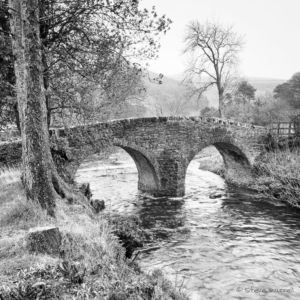 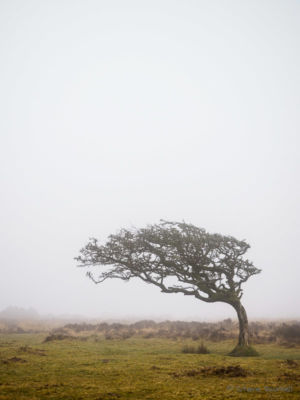 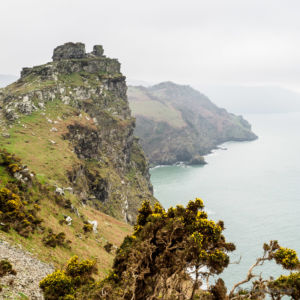 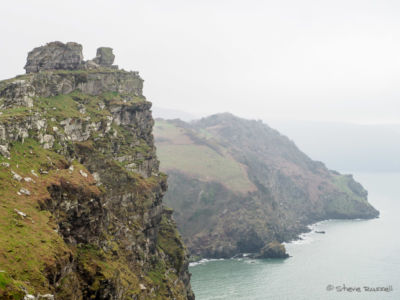 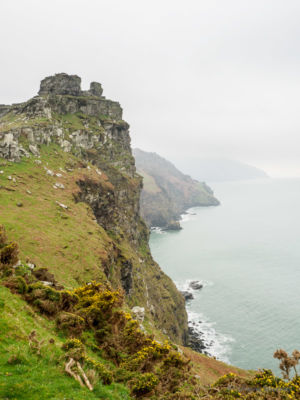 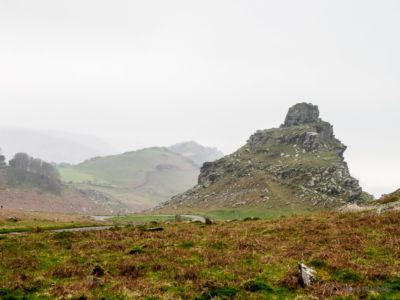