Never having taken pictures of aircraft before, I had only a vague idea of what was in store for me at the Bournemouth Air Festival. Let’s just say that there weren’t many keepers and, although I generally shoot as though I’ve still got a film camera, I took lots of images. At least 75% could be rejected immediately, but these came out reasonably well, I think. 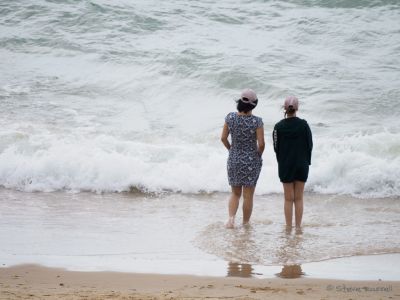 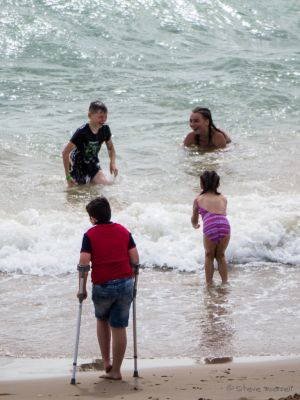 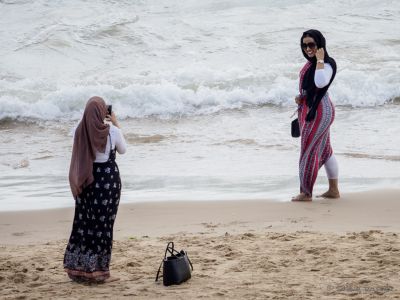 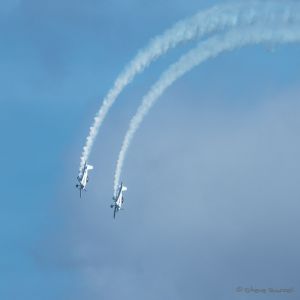 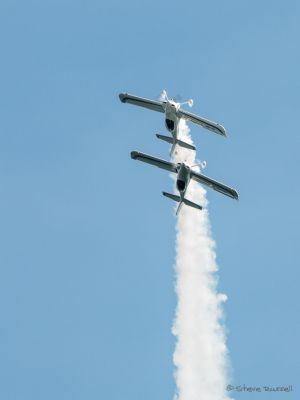 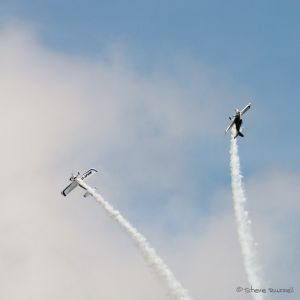 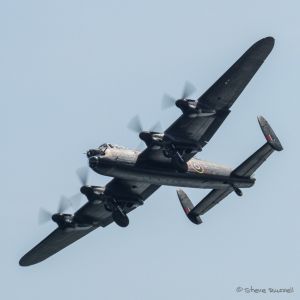 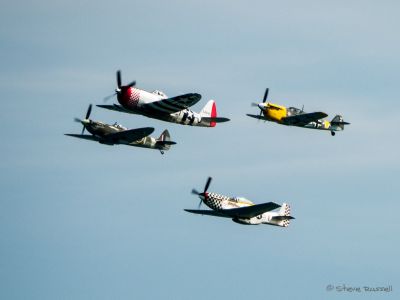 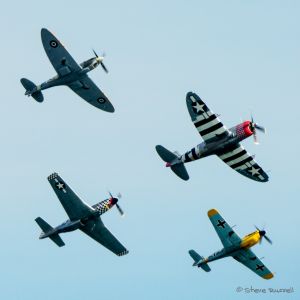 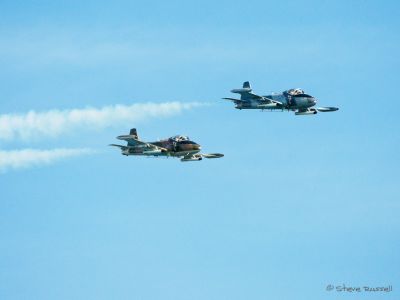