While I don’t see anything in the E-M1 MkIII that makes me want to dash out and buy it, I was intrigued by the LiveND feature. I saw it mentioned on the E-M1x but didn’t pay much attention as I was even less interested in that model.

Anyway, it turns out to be quite simple (if a little time-consuming) to achieve this effect with a fairly straightforward bit of post-processing, which I thought might interest some. The technique is not limited to Olympus cameras either.

First, here are a couple of examples. These were taken simply to demonstrate the effect achieved. The images of the weir were taken at 1/20, f/16, ISO 200 while the mill shots were taken at 1/20, f/20, ISO 200. The small aperture was used to get the shutter speed down to a point where the longer exposures would be a reasonable length – at the size shown here, diffraction won’t be an issue anyway. These were all taken handheld.

The mill images also show how this type of process can be used to eliminate people from a street scene – look at the people crossing the bridge. 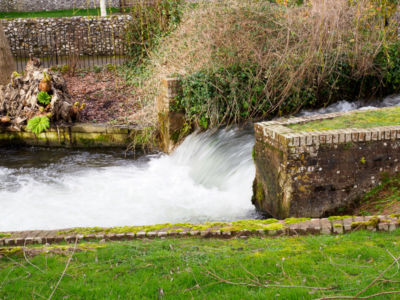 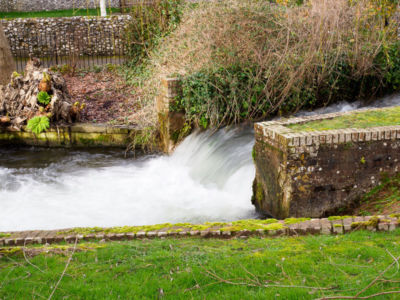 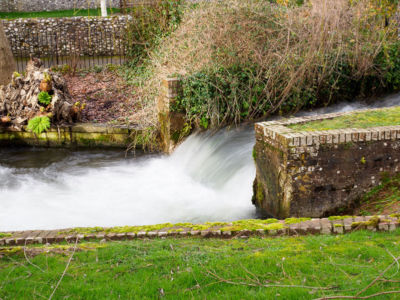 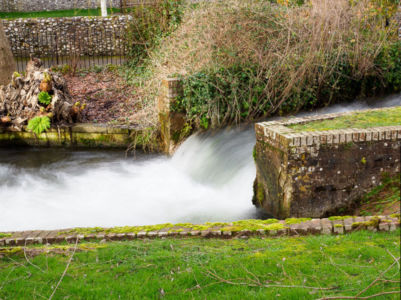 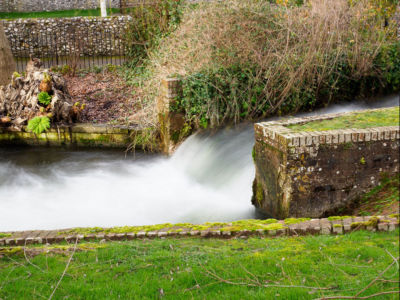 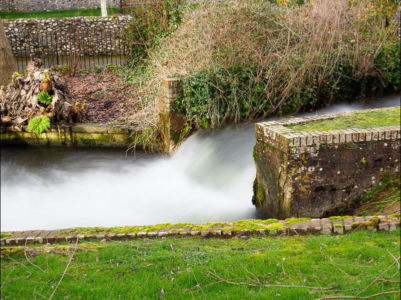 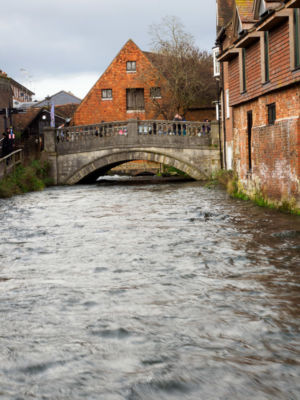 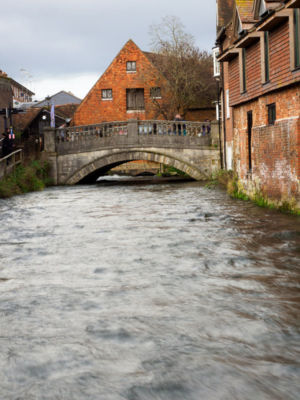 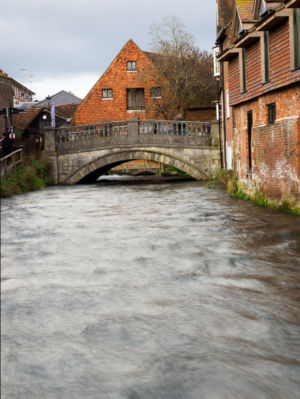 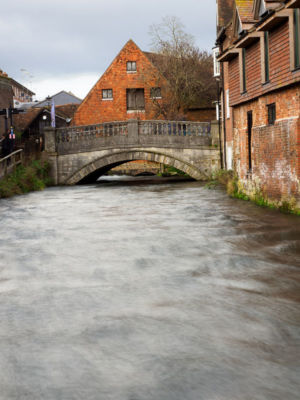 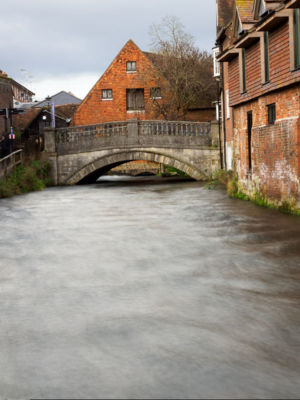 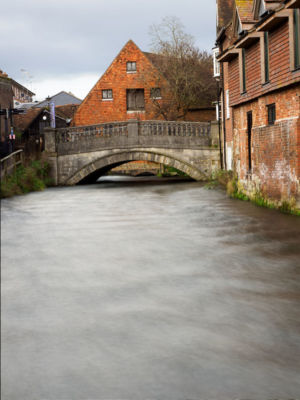